EVERYTHING YOU NEED TO KNOW ABOUT THE EURAIL PASS 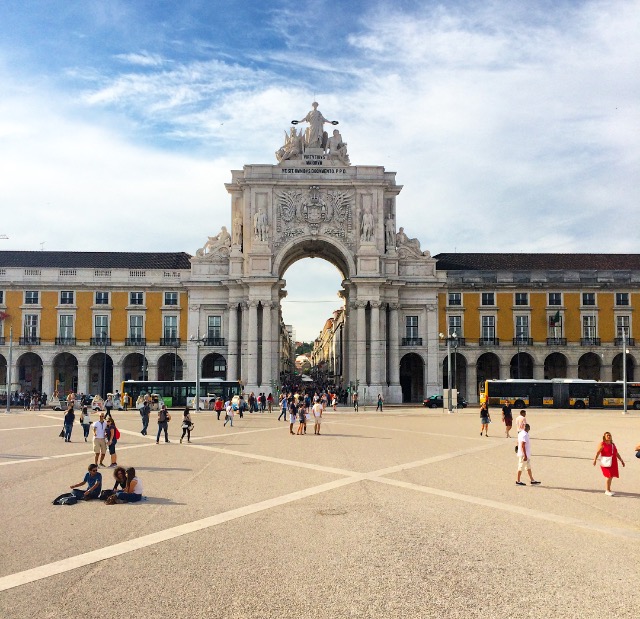 Gallivanting around Europe is nothing new to young explorers. For those taking the leap to travel Europe for an extended period of time, there is one key element that will make or break their trip.

How will they see it all?

The options are pretty simple:

Decades ago, renting a car was the cheapest option for travelers. This made the decision easy. Travel where you like, when you like, with no limits to where your wheels will take you.

Once the Eurail pass was developed, travelers moved to the new affordable option. It took the stress away from car accidents, traffic stress, and expensive tolls that can be found throughout Europe.

Today, many still use the other methods, but flying is becoming increasingly popular among travelers due to budget airlines like Ryanair. Flying from Paris to Rome for $30? Not too bad of a gig.

Hitchhiking was never that common, but heck, it's a fun way to get around sometimes.

There are pros and cons to each major mode of transportation. 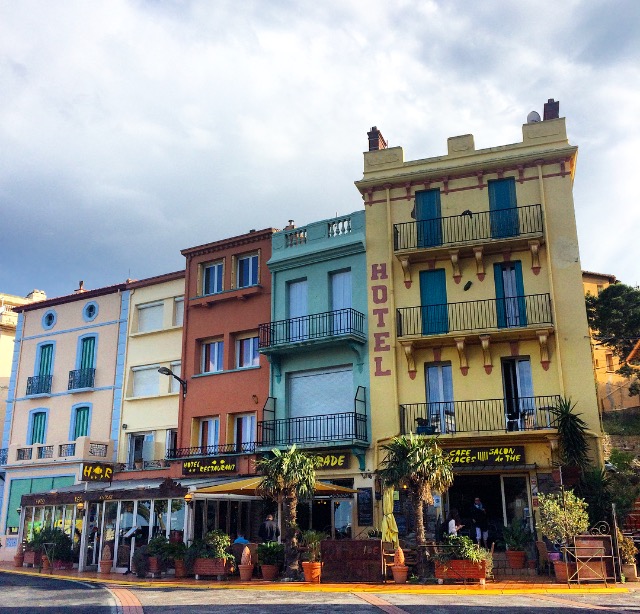 Renting a car: This is the single most effective transportation for those that are looking for complete freedom. However, add in the cost (short-term leases cost around $3000 for a compact car), gas, and tolls around Europe (there are a lot), the total investment for a 3-month journey will easily reach $5000.

Flying: It's quick. Get from point A to Point B in less than two hours. This choice is for the traveler looking to spend time in big cities and who plan everything ahead of time (aka the furthest thing from myself). You'll only find good deals in major cities, and many times you will have to pay extra for taxies or Uber's to your accommodation.

Eurail: Oh, the Eurail pass. This was my personal method of transportation. If looking to invest in the pass, there are a few things you should know: 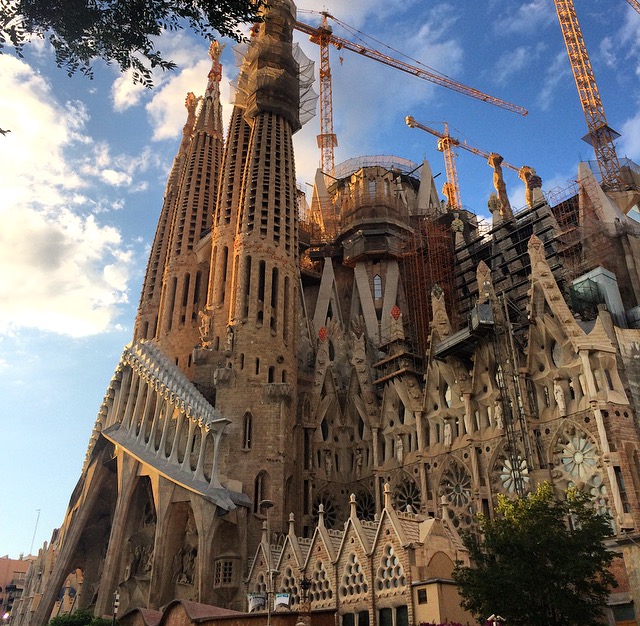 It can be extremely cost-effective

A 3-month unlimited Eurail pass costs around 1,200 USD. I know what you're thinking...that sounds like a sh*t ton. The truth is that it is only worth the cost if you make it worth the cost. If you plan to travel to Europe for three months, but only travel to 5 countries it may not be worth it. However, if you are like I and visit 25 European countries in a span of 3 months, taking hundreds of trains over that time it's worth every penny.

From Portugal to Greece to Norway, we rode well over $2,000 worth of trains, making the investment extremely worth it. 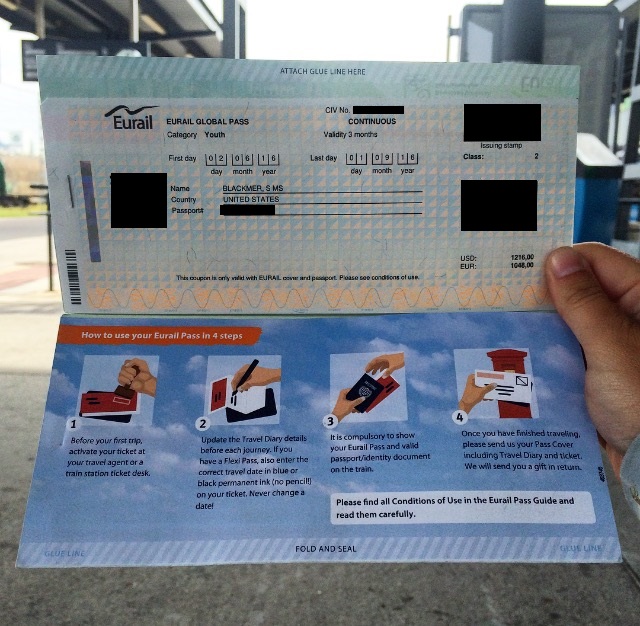 Your pass is a piece of paper

Personally, I believe the Eurail pass should be a card (or anything but a piece of paper). Everyone who buys the pass should have a way of protecting it. I had a foldable wallet as big as a planner that kept it safe. I protected it with my life. 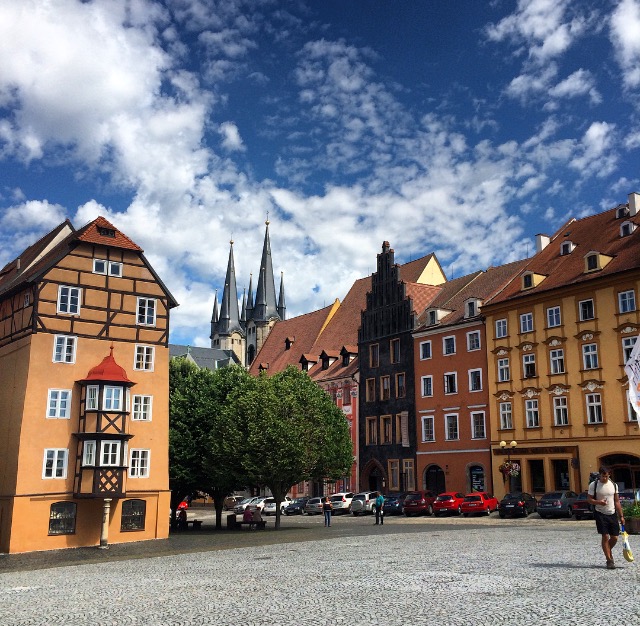 Not all countries are created equal

If you are thinking about visiting Spain for a majority of your travels the Eurail pass may not be the best option. Here, it is required to make a reservation before most of the trains. The Eurail is meant to save money and time waiting in lines for a seat. In a country like Spain, you still must wait in line and spend anywhere from $5-$25 to make the reservation.

In countries like Germany, Sweden, and Poland the tickets can be used everywhere, without hassle, and without any questions. The trains take you to the smallest of towns and quietest beaches. Not to mention are they usually on time, clean, and have working toilets. WIN. 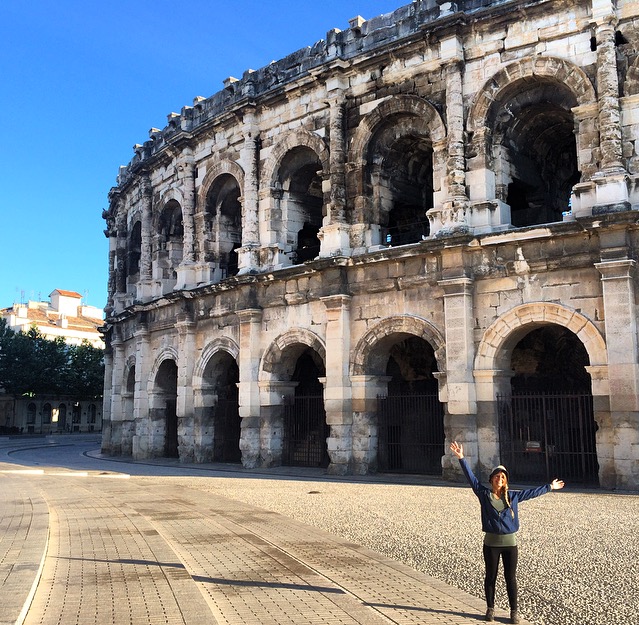 Western and Eastern Europe are different

In Western Europe, the trains are relatively new. Most are equipped with charging ports, there are multiple trains to multiple destinations every day, and most of the staff speak at least a little bit of English.

Eastern Europe has old trains. Think no air conditioning, leave once a day, and the staff speak little-to-no English. The hardest part of eastern European trains (for females) is that the bathrooms usually do not have toilet paper, rarely include soap, and sometimes has no water for hand washing. Heck, in Bosnia it dropped the waste right onto the tracks. Huh.

I actually didn't mind the Eastern European trains much, except when it was hot without A/C. Then I just hung my head out the window and contemplated making an escape into the nearby (and very dirty) river. At least the one advantage of these trains is that they were more vacant than Western trains. 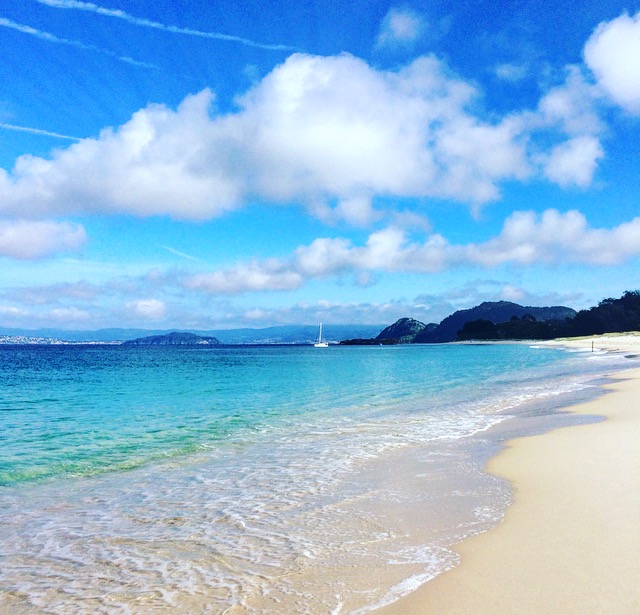 On nearly all trains the bathroom water onboard is undrinkable. This means that you will want to bring enough water for the entire journey. Trains in Scandinavia and Germany usually have water to buy (for a hefty price). Other countries around Europe don't have the option to purchase beverages onboard, which means running out of water makes for a very uncomfortable ride. 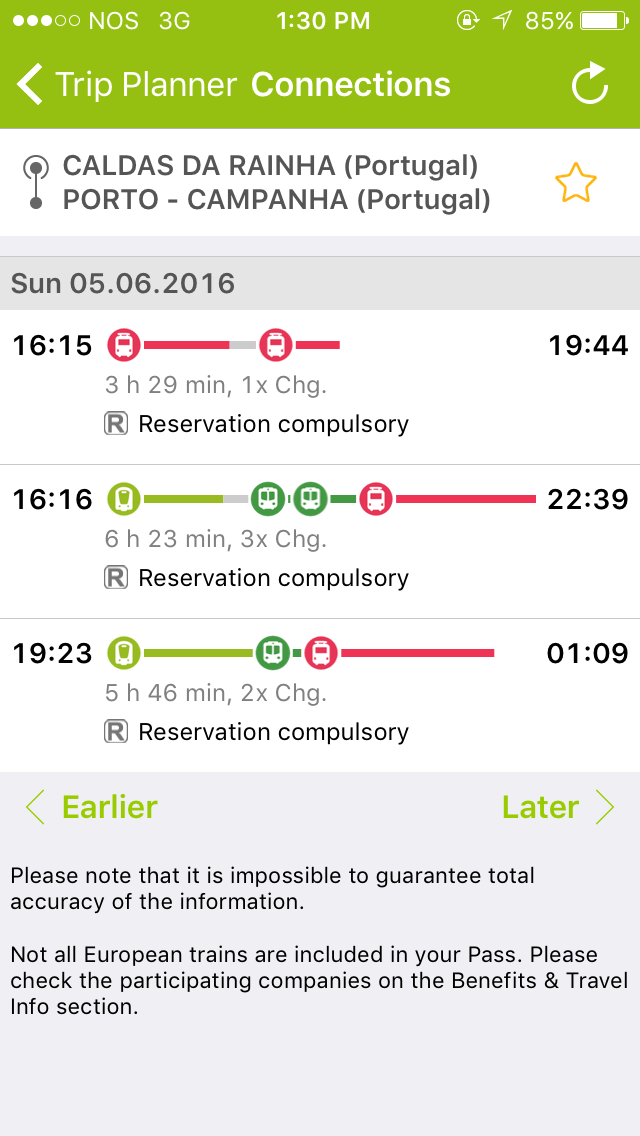 There is a really handy app

Without the "Rail Planner" app, life traveling around Europe would be much more difficult. It works offline (so no service, no problem) and lists every train, time, station and connection for every country. By entering a general time of departure, the app creates a timetable of all trains leaving on and after that time, along with how many train changes are needed to get to your destination, and how long it will take to arrive.

I was skeptical of the accuracy of the app at the beginning of the journey, however, it proved to be 98% correct. Greece was the main country where the app did not list all trains or correct times for destinations.

In Greece, they also like to go on handy train strikes without warning. So you may just get up at the butt crack of dawn to catch a train that won't show for another THREE DAYS. 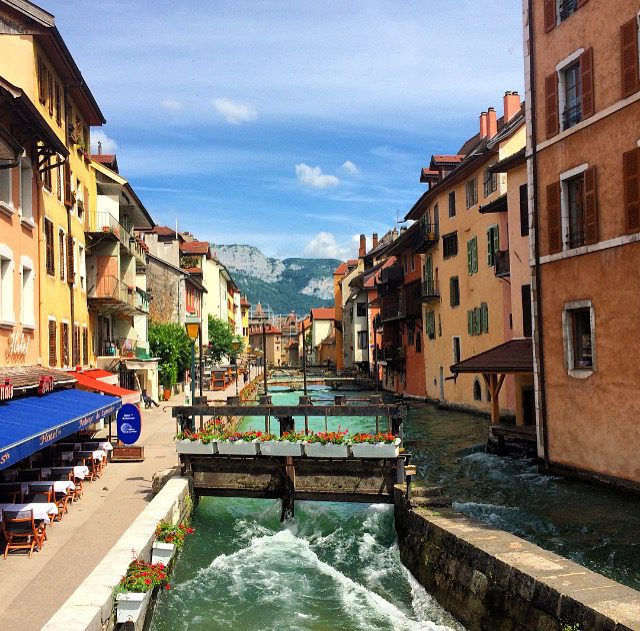 In Zagreb, Croatia we planned to take a night train to Split on the coast. The train left at midnight with a "reservation recommended" title. We did not make a reservation and when the train arrived it was completed booked. It left without us, and we spent the night laying on our shower towels in the Zagreb train station. How did that go? I think I smelled like hobo pee in the morning and didn't get a chance to shower for another two days. 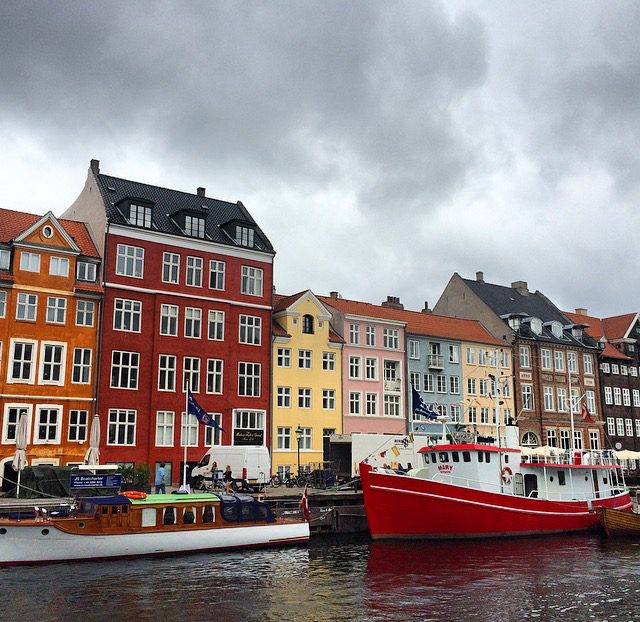 You never know what the conductors are going to need from you. Some barely look at the pass and move to the next passenger. Some do a full dissection of your log to make sure it is correct. The pass only provides 25 lines for logging train trips. Each leg of a trip is supposed to be recorded on this log, and each conductor is meant to sign or stamp the entry.

There are two problems with this:

What's the consensus on the Eurail Pass? It's handy but has its flaws. The pass covers thousands of towns throughout Europe. If you wish you can take the rail high above the Arctic Circle, to the border of Syria, and to the southern tip of Spain. It's not always comfortable, and often times far from glamorous. But I can say it gave for one hell of an adventure.

30-odd countries later and the unsafest I've ever