WE GOT ROBBED IN SAN ANTONIO 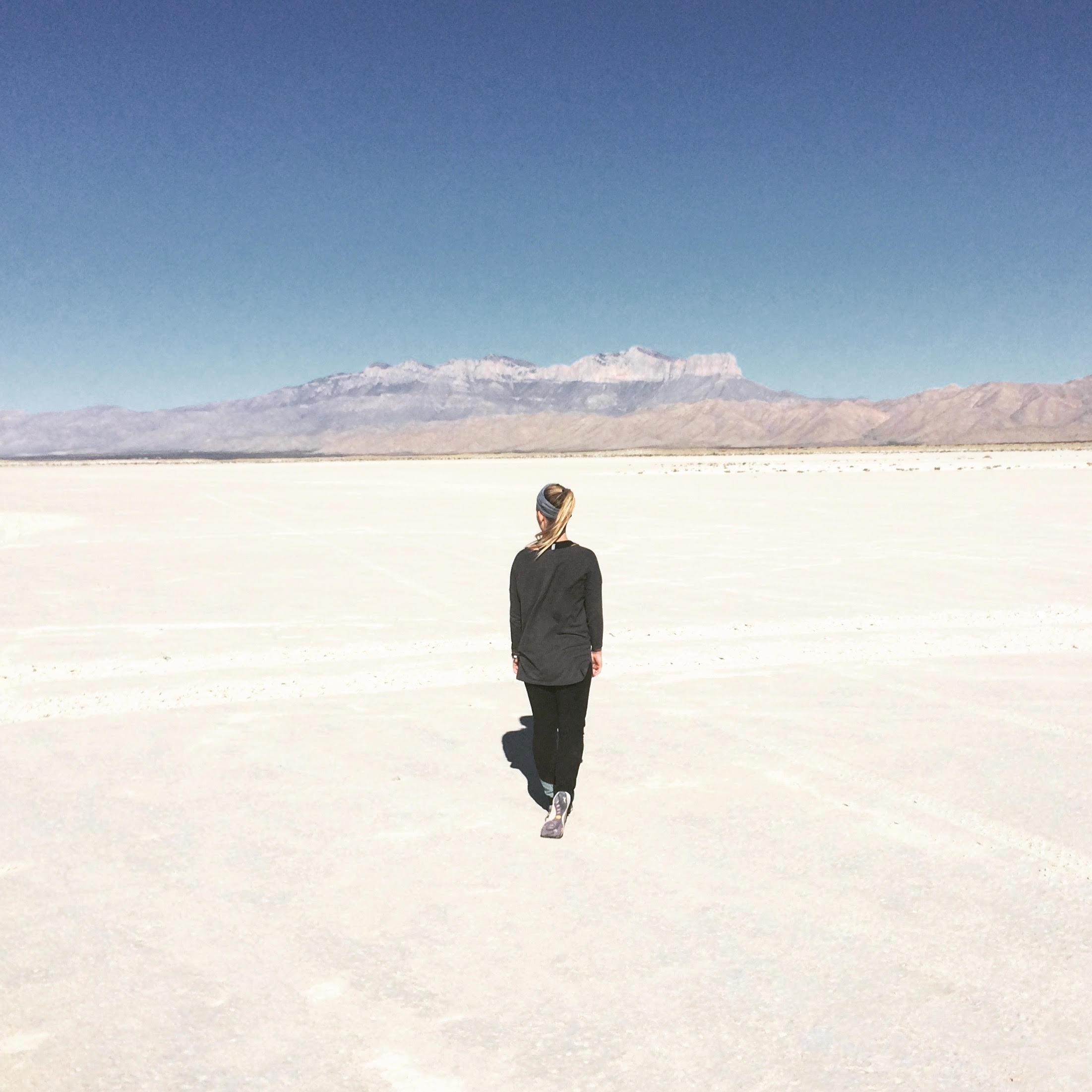 Operation #vanlife is proving difficult. Much more difficult than living out of a backpack for three months in Europe. Who would have thought?

Here's a recap of the first three weeks on the road:

Day one: Discover our daytime lights continuously flash, so everyone on the road thinks we are constantly flashing them.

Day two: Get the van stuck in sand on the shores of Lake Michigan. Had to get towed out by someone with a 4x4.

Day three: Lose our only set of car keys somewhere on the campus of University of Illinois. Sleep in the commuter parking lot of campus.

Day four: Cannot get a key made. The vehicle key-code had been deleted because the van was maybe reported stolen at some point. Must tow the van to a locksmith and have them tear apart the ignition to make key. Get key and then pay $260 to have lights fixed. Lights don't get fixed.

And here comes the fun part...

Week 2: Van gets broken into by downtown San Antonio. Come back to a trashed van and discover my Canon 70D camera, wallet, passport, $129 Birksun backpack, $249 ONA camera bag, and credit cards have been stolen. 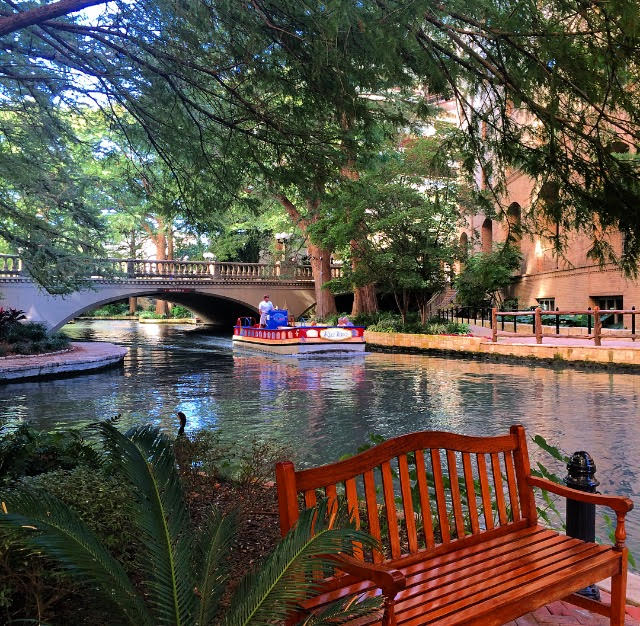 I was handling all of the bumps in the road fine until this point. In the moments after discovering the devastation, I bawled my eyes out. My camera, which I named Nigel, was one of my most prized possessions. Inside the camera was a chip with all my photos from Norway and Sweden. I would never see the stamps in my passport again. Inside my wallet were stacks of paper and European memorabilia, some of my only souvenirs from three months abroad.

The Birksun backpack I received two days earlier to review for the company. I used it once on a hike the day before, and absolutely loved the product. When it arrived a little late in the mail, we waited around Austin for two extra days just to receive it.

They even took my toiletry bag. My contacts, retainer, toothbrush, deodorant. Everything. Poof. Gone. 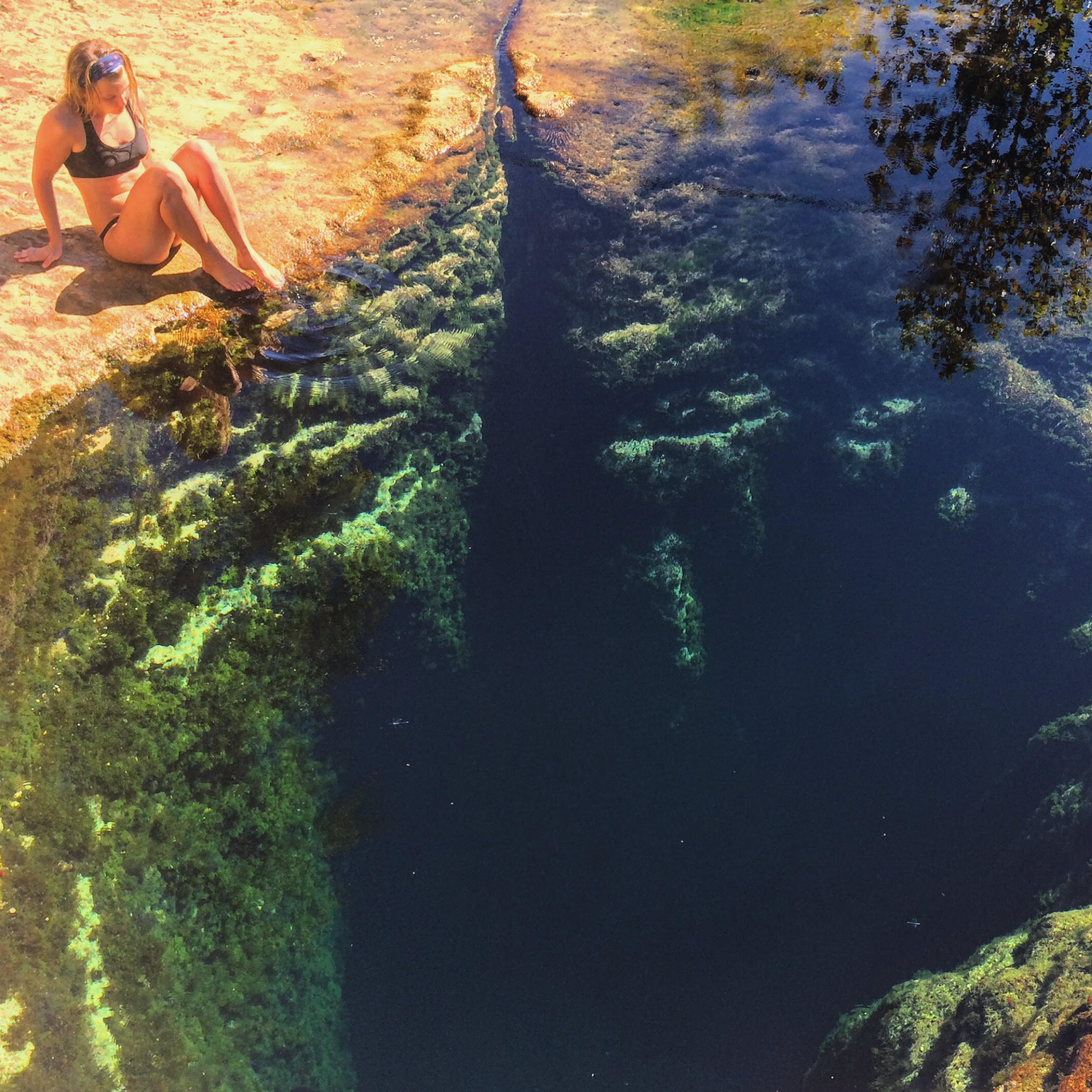 But there were things they didn't find. They missed my brand new laptop, my tablet, and Josh's laptop. They didn't find Josh's wallet or passport. Our snowboards and skis were safe under the bed. It was a loss, but not a complete loss.

The truth is, I always knew something like this would happen in my travels. I didn't expect it to be so drastic, but I expected it. I couldn't believe I returned home from Europe with nothing stolen. I guess it was just waiting to happen a little later.

Since the robbery, the days have been hard. The healing process isn't an easy one, as some of the only items I had that were worth something are now gone. And there were some absolutely worthless things that only meant something to me, that are also gone.

I sit here in Starbucks on a rainy day in Las Cruces, New Mexico. It's been 5 days since it all happened. I've lost some things, but I haven't lost my urge to keep exploring. I will continue to live and adventure in the van. Two days ago we climbed to the highest peak in Texas. Because when they go low, I go high. 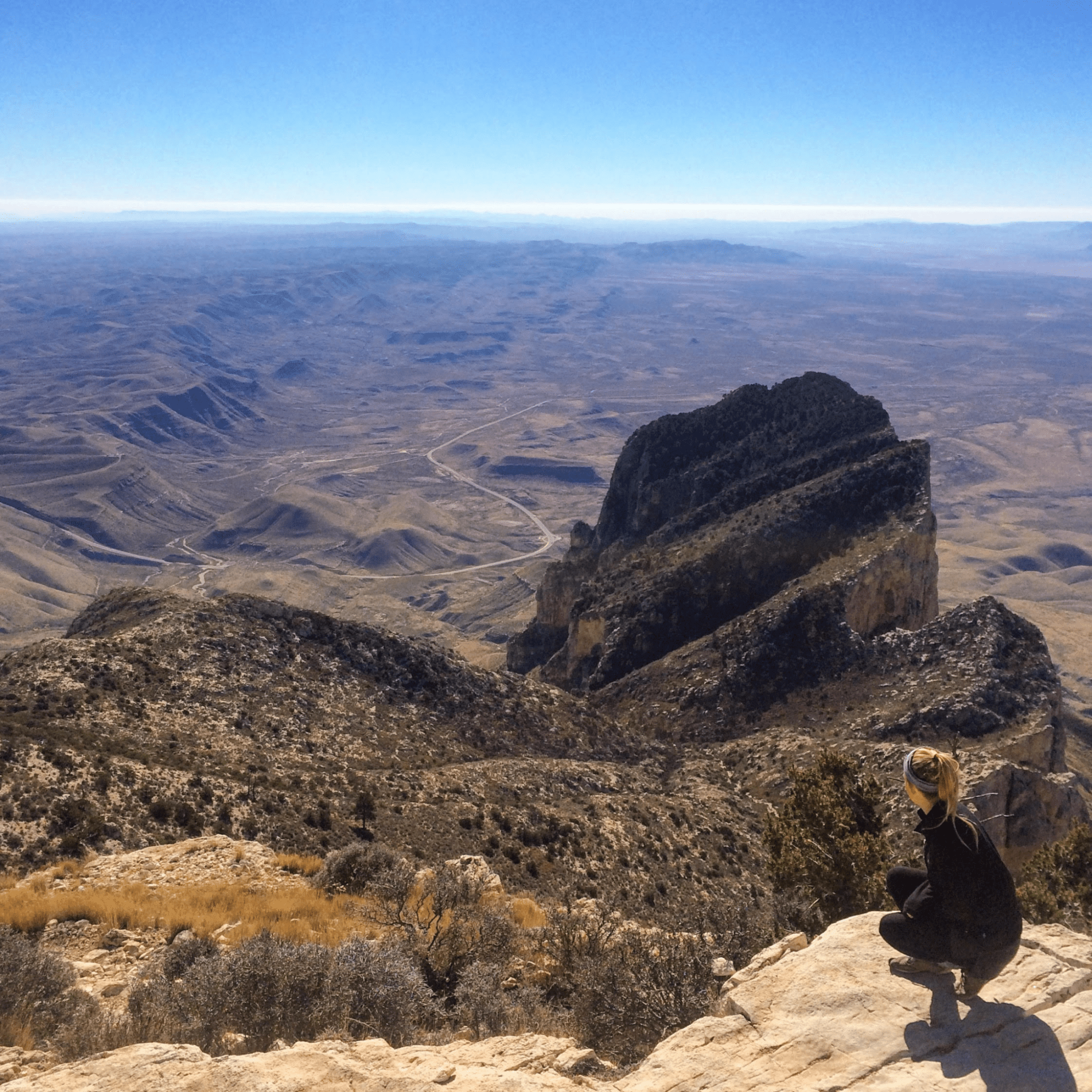 Here's the moral to the story:

If you decide to travel the world, bad things might happen. But that doesn't mean we shouldn't travel. If I let the two horrible people who took my beloved belongings define my future I would miss out on the thousands of good people who still stand ahead on my path.

There have been many times I've cried on the road. A lot of people tell me I'm fearless when the truth is I probably fear more than most. I just don't let the fear define who I am and what I'll do.

I'll keep traveling. I might get robbed again, I might not. I might win the lottery, I might not. Life is just a game of roulette. But I am going to make sure I play the game, and not watch others play it in front of me.

Take chances, because chance is about all we got. 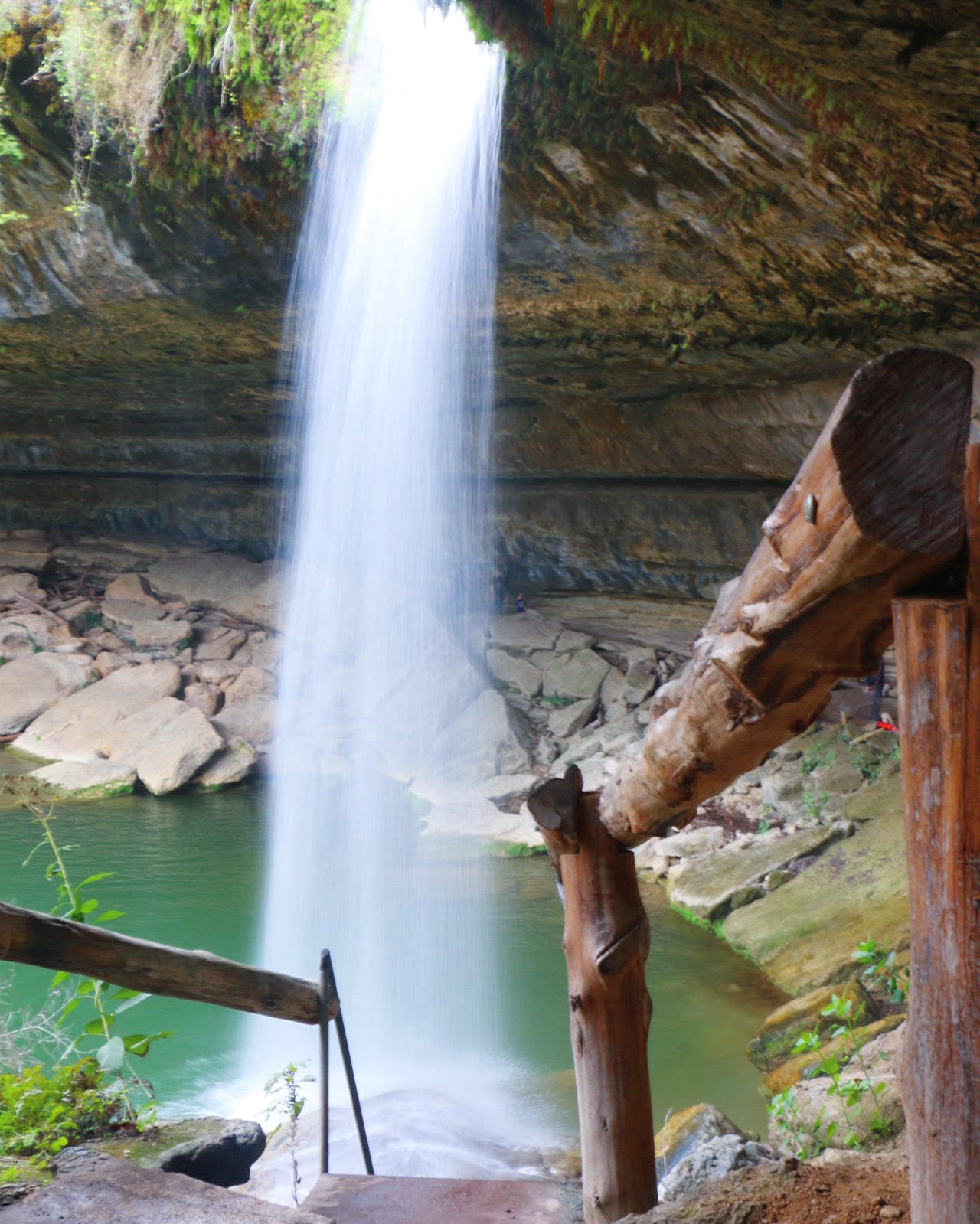 So here's to the thieves:

Thank you for the reality check. Thank you for being pathetic. Because your pathetic-ness has reminded me how great my life is. Instead of taking the hand I was dealt and living with it, I decided to live a life not even I expected for myself.

I've been on your side of life. You have absolutely nothing, and it sucks. Each day you wait for your luck to change. You're probably a little too familiar with the cops in your neighborhood and there's probably a few of your close friends or family behind bars. I'm sure drugs and alcohol are a factor to your behavior. There seems to be no escape from the walls around San Antonio, so instead, you take from people you think won't miss a couple of things because they have more than you have.

All I can hope is that you read my blog now and again because I know you have every piece of information about me, which is scary. My business cards were in my wallet too, so I know you have my website. I hope that you know that I was just not another one of your victims, but instead realize that you are the victim. A victim of a cruddy dealt hand. Whether its addiction, wealth, family or mental disorders, you have it worse than I do. Don't get me wrong, I hate you, but I hope you realize that taking peoples possessions don't benefit either of you. It continues you down a path of hopelessness and leaves them heartbroken.

You chose the wrong path in life, but I can't help but hope that you will realize it is never too late to change your path and re-deal your hand.

Step one: stop being a dick. 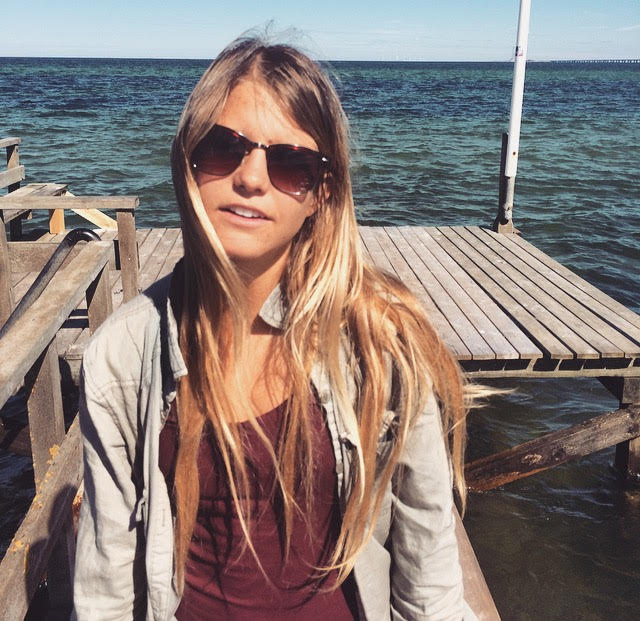