HOW TO GO FROM COUNTING QUARTERS TO COUNTING COUNTRIES

If you’re reading this and live in the United States or another first-world country, you are more privileged to travel than a vast majority of the world. It doesn’t matter where you started, where you came from, or where you are. You are able to travel. Take it from me. I had little, but gained the world. 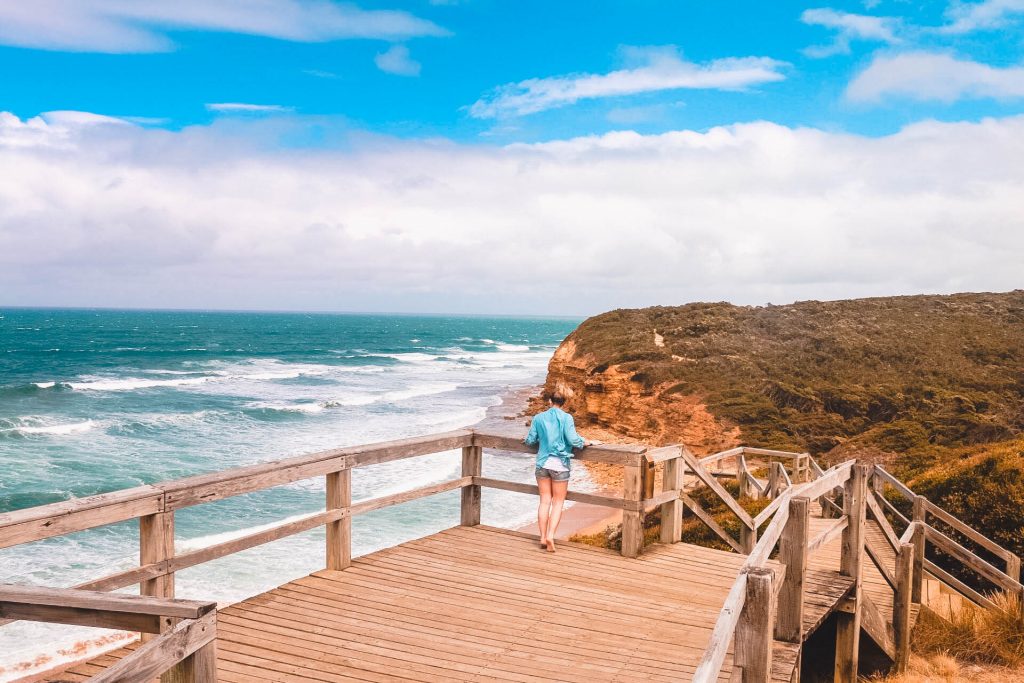 Step One: Have a dream

I always knew life was bigger outside the bubble of my small hometown of 3,000 people.  I couldn’t imagine my life without new places, new experiences, new people. From the time I was in high school, I would ask myself; “how will I teach my kids about the world when I know nothing?”

I had no idea how I would do it. I remember one night my dad and I rolled quarters together so I could afford to drive an hour away, and that I cried on the way home because everything I wanted in life seemed so out of reach. But even then, it was always a matter of ‘when’ not ‘what if’. 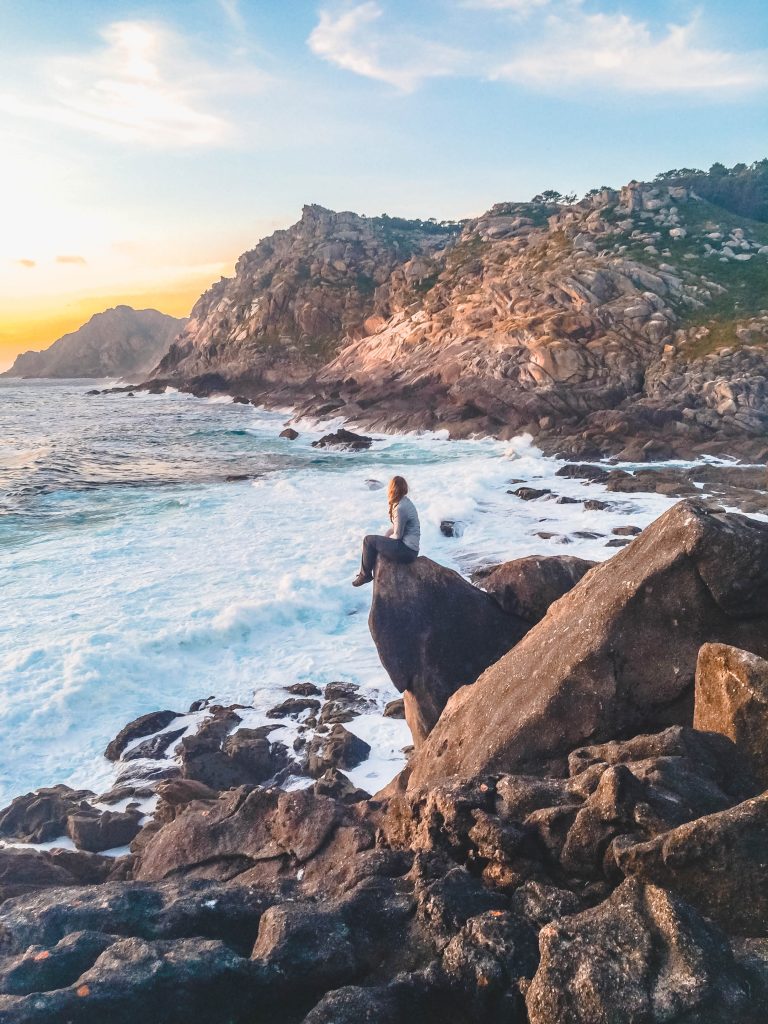 I couldn’t afford to travel anywhere out of the country (or out of my state for that matter). I began traveling every day off I had while working at a local ice cream shop. Just a few short weeks after turning 18 I was sleeping in my car in Northern Michigan and lying to cops about which hotel I was staying in.

And even though I was only a few hours from home, a dark town with dark memories, I felt a world away. Just the sense of adventure made me feel alive, and I craved more. 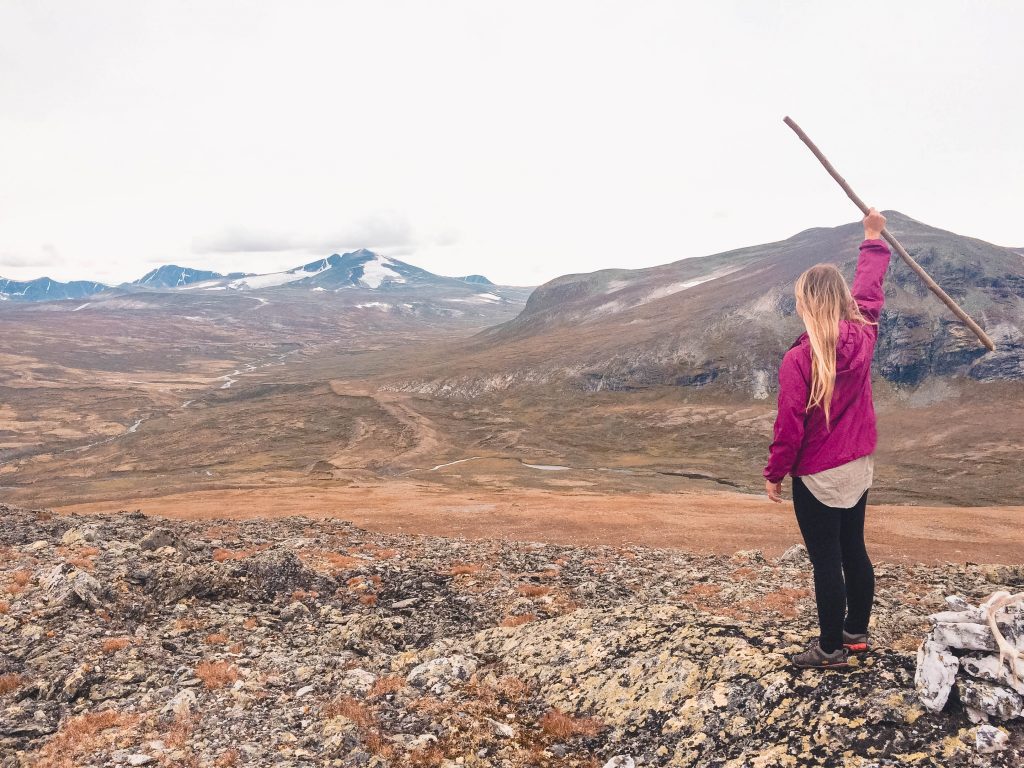 I took my money from my high school graduation and booked a ticket to Australia. I had never been outside North America before and all the sudden I was flying to the complete opposite side of the world at 18 to visit a friend.

Next thing you know I’m sitting on the steps of the Sydney Opera House eating ice cream and learning to surf on Bondi Beach. What life am I suddenly living? 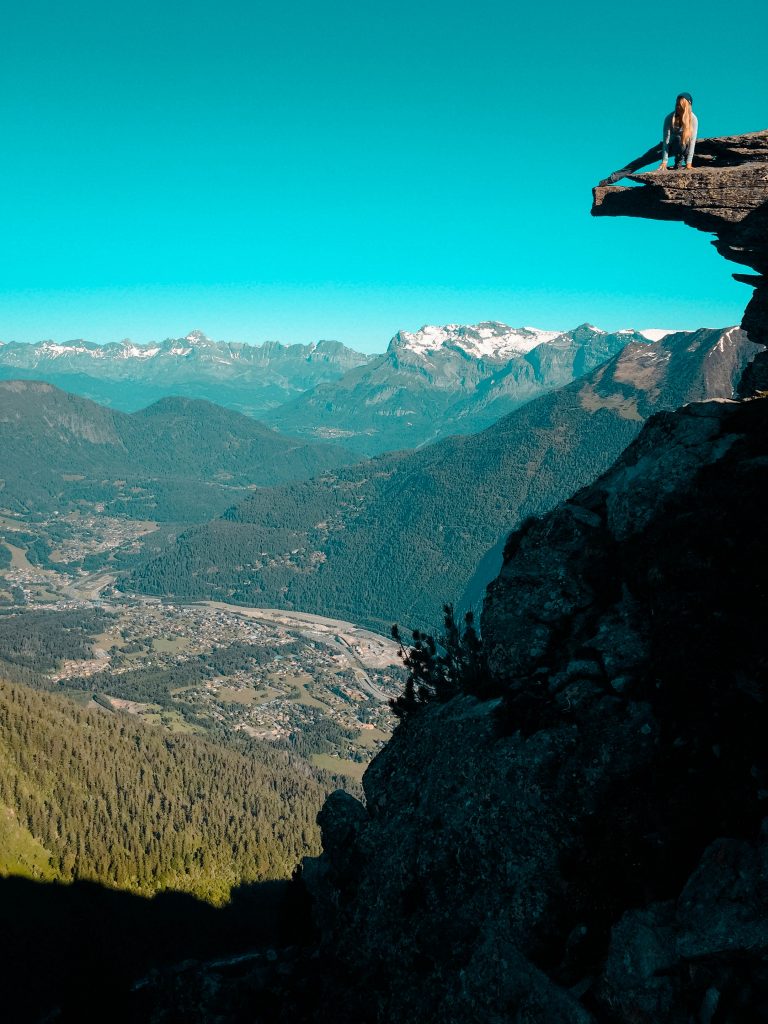 Money. The one thing that stops 98.2% of people from traveling. Let's be honest, 99% of you reading my blog are privileged whether you want to admit it or not. You were given the privilege of being born in a first-world country. If you are a United States Citizen, you’re privileged with opportunity and a US Passport.

So the question is, where is your money going and what can you allocate toward travel? How much do you spend on alcohol and clothing? Should you get another job? How much do you want to travel? Is it a priority? If you can’t afford it, it’s most likely a priority problem. 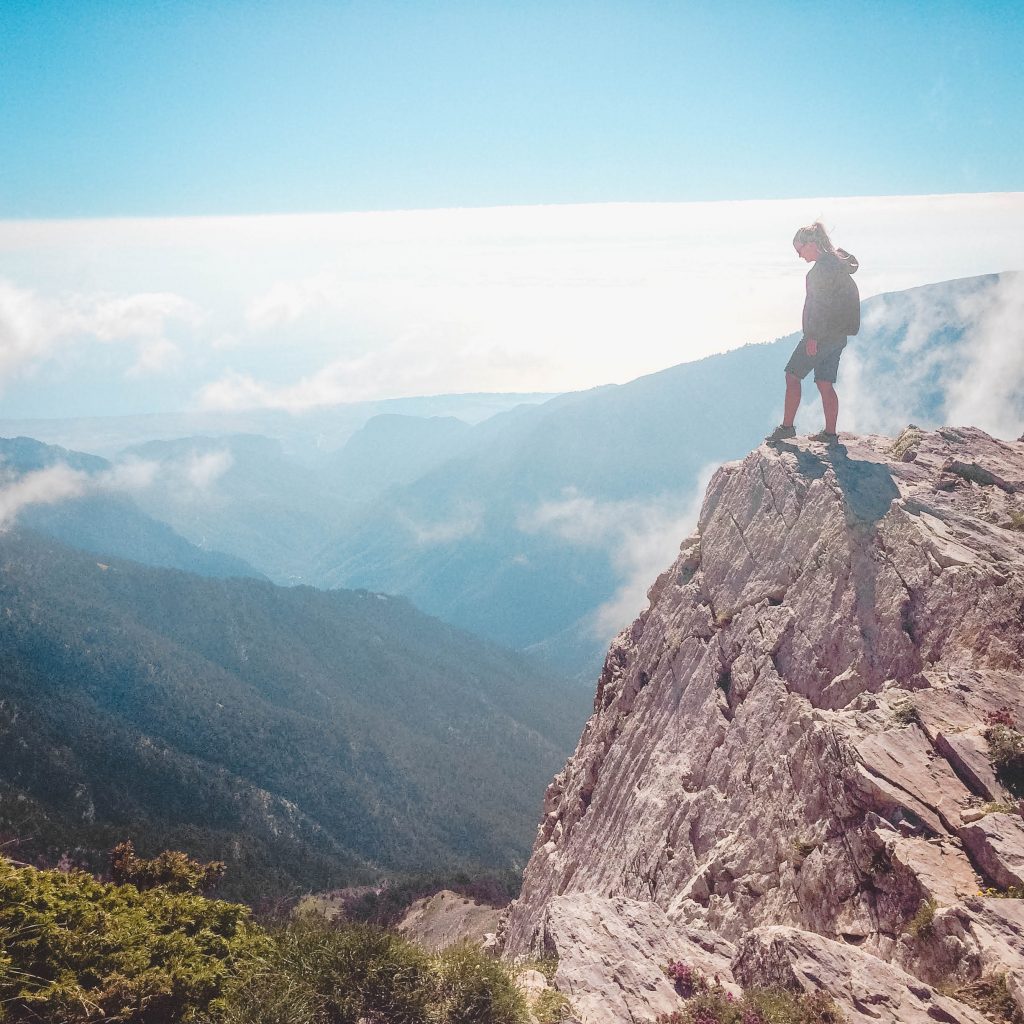 I will never pay full price for a hotel or plane ticket. As you know, the last time I went to Australia and New Zealand my ticket was $21. Learn how internet cookies affect your flight searches (hint: never continuously search the same flight on the same computer), find everything out about air miles and how to maximize them, and live for cheap flights.

This step is not a simple “do this”. It’s an investment of time, research, and dedication. 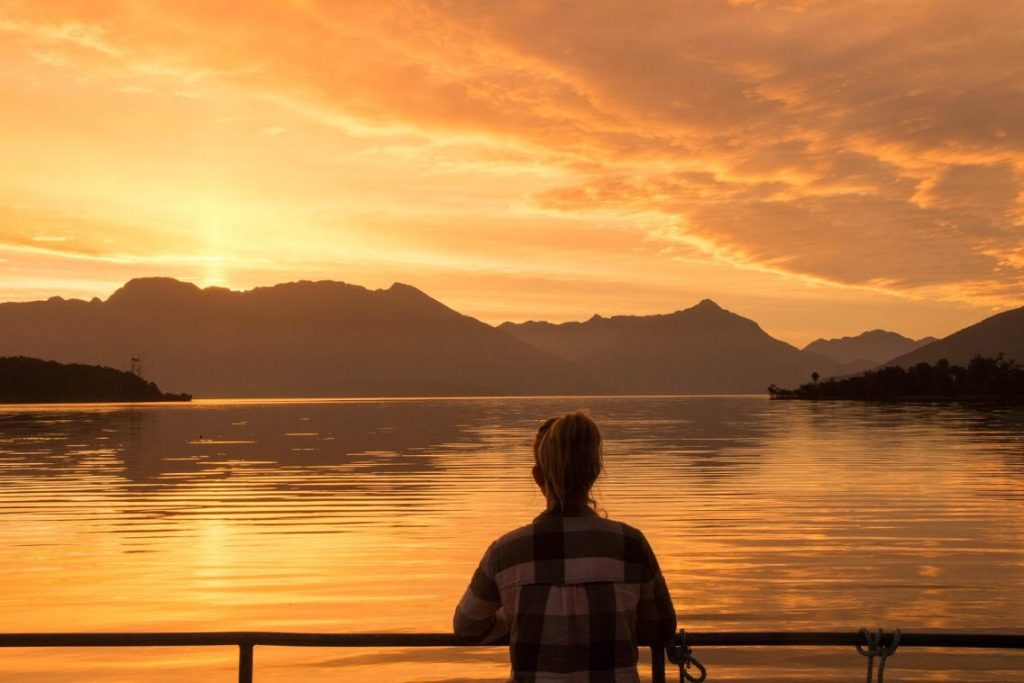 Learn to camp. Learn to budget. It’s not easy, especially when visiting expensive cities. If you’re young and just trying to make it on your own, you’re going to have to get creative. In Europe, I think I ate my bodyweight in carbs daily (bakeries are cheap and delicious). But I also walked 10+ miles a day carrying a thirty-pound pack because we were too broke for cabs and Ubers. It all equals out.

Your butt will look great, at least.

The two most affordable ways of traveling: backpacking and “van life”. As someone who has done both, vanlife is the absolute cheapest way of adventuring.

If you want to stay in a hotel in a city, just know it’s probably going to be one of the ones where the cops slowly roll around the parking lot running plates for warrants and stolen vehicles, just FYI. 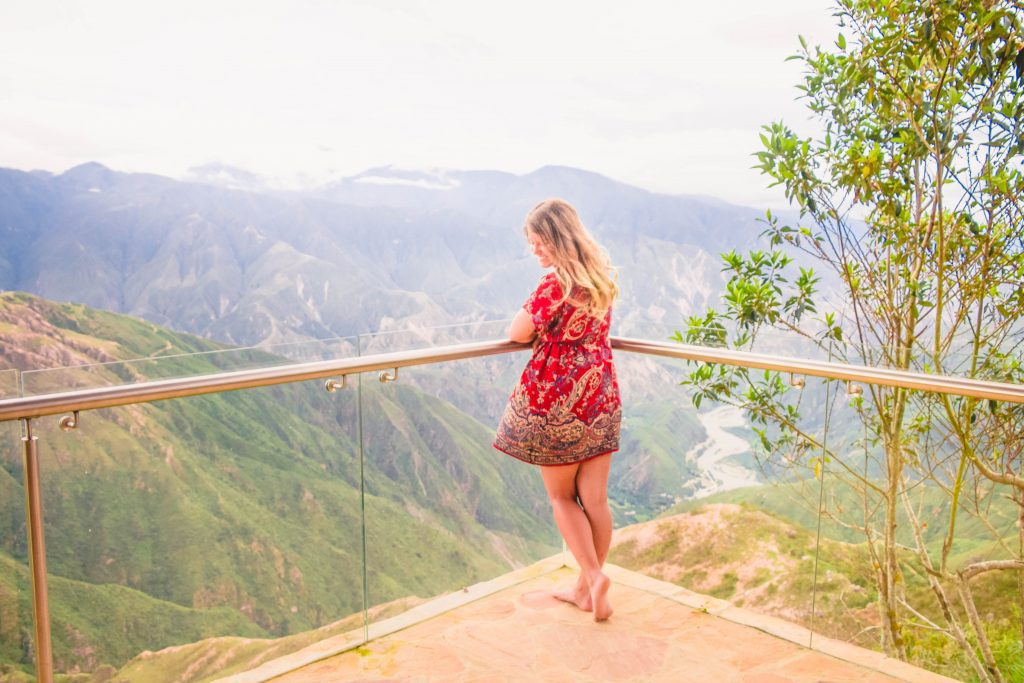 Step Seven: Live the hell out of your dream

And a couple years from now, when you’re a traveling master, everyone will be asking how you do it. Some will assume you were given it. But all you want is for people to know that they can do it, too.

And sure, it’s never perfect. Because the more you see the more you want to see. You take it one trip at a time. Even though you travel now, you’re still probably traveling cheap. Traveling doesn’t make you a millionaire, but it makes you a million times richer. Embrace the trips you’re given, but never stop striving for more.

Shalee Wanders is a female travel blog that focuses on encouraging young adults to explore the world and challenge themselves outside comfort zones. Born and raised in Michigan, she shares her tips of the Midwest, the United States, and beyond. You can follow her travels on Instagram at @shaleewanders.