There are certain places which travel beyond our expectations, and then there are those which fall short. There aren't many (or possibly any) places I can say I hate, but there are a few places that I believe get more hype than they're worth:

It was an experience; I’ll give it that. But I spent those last hours of 2012 sitting on a pizza box while water bottles of pee casually rolled by.

Here’s what made the trip fun: I was 19 years old road tripping from Michigan to NYC with my 18-year-old friend from Australia. FREEEDOMMMM

Here’s what didn’t make it fun: Standing in 20 degrees for 12+ hours unable to eat, drink, or go to the bathroom. Also, the hoards of people smashed into extremely tight spots. If we hadn’t been along a fence line, I probably would’ve spent the entire night suffering from claustrophobia.

How did I spend the first moments of 2013? Hopping a fence and running out of the performers' exit, followed by running down the street to pee in the closest bar possible, and paying $100 for a taxi that took us 2.2 miles. 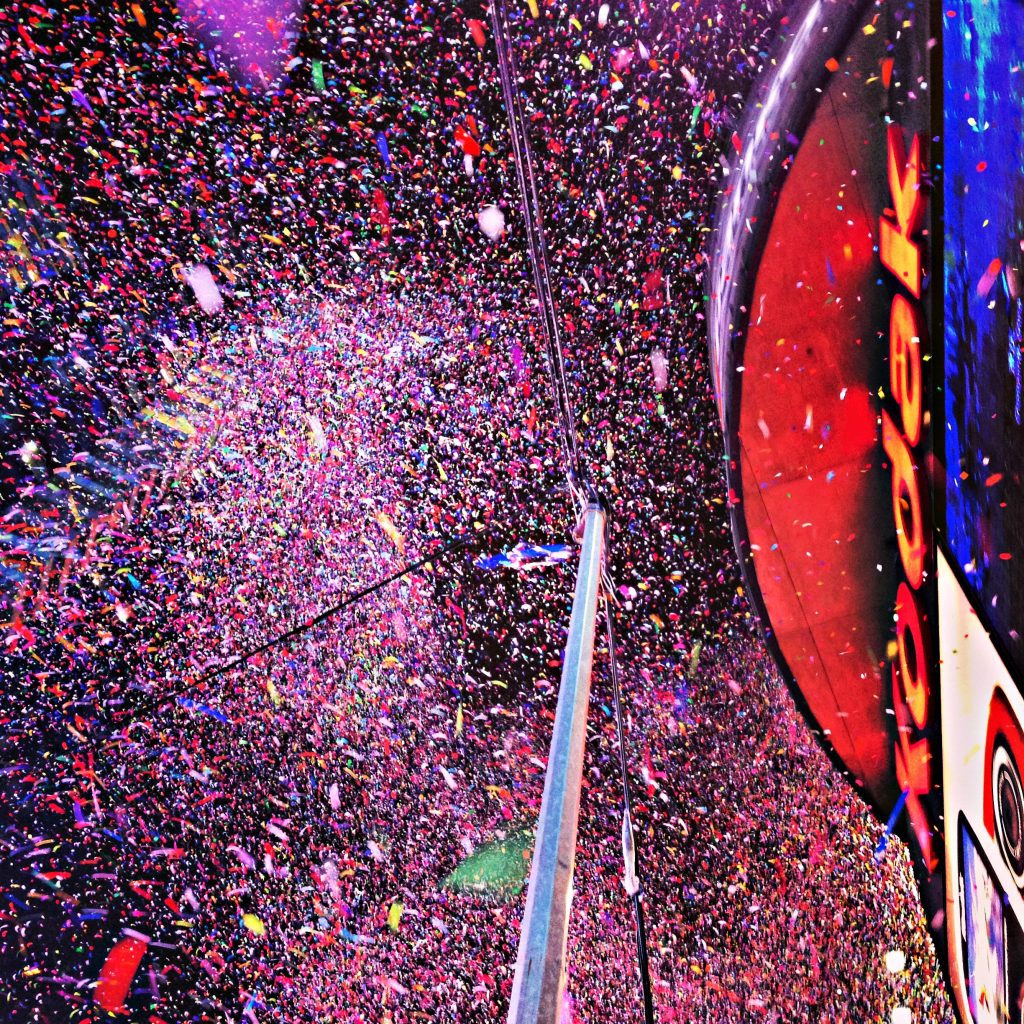 WE GET IT. IT’S PRETTY. But what the Facebook photos don’t show is the crowds of tourists side-by-side, or the seventy-dollar price tag that comes along with it. The Blue Lagoon is located just twenty or so minutes from the main Icelandic airport, meaning that even those stopping in the country for a long layover will be there.

When I was in Iceland we kept debating whether or not it was worth it to go. We skipped Blue Lagoon and went to Myvatn Nature Baths in the northern section of the country. It had prettier views, fewer people, and was only $20/person.

We did, however, sleep in the parking lot of the Blue Lagoon and got drunk by some lava rocks nearby. It was way more fun. 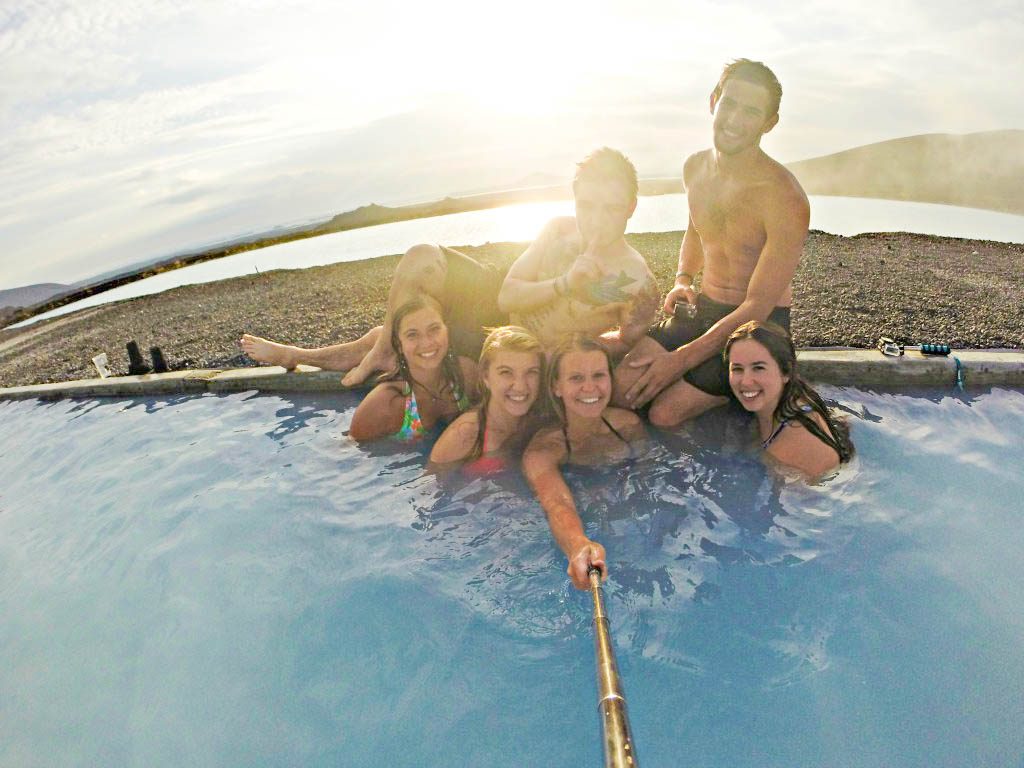 3. The South Rim of the Grand Canyon

The south rim of the Grand Canyon is basically a psychotic henhouse filled with tour buses, selfie sticks, and rude tourists.

Don’t get me wrong; the Grand Canyon is an incredible spectacle that everyone should witness. However, do yourself a favor and take a hike, or head out to the north rim. Hiking into the canyon just a mile will thin out hoards of people and make your visit worth fighting over a parking spot. 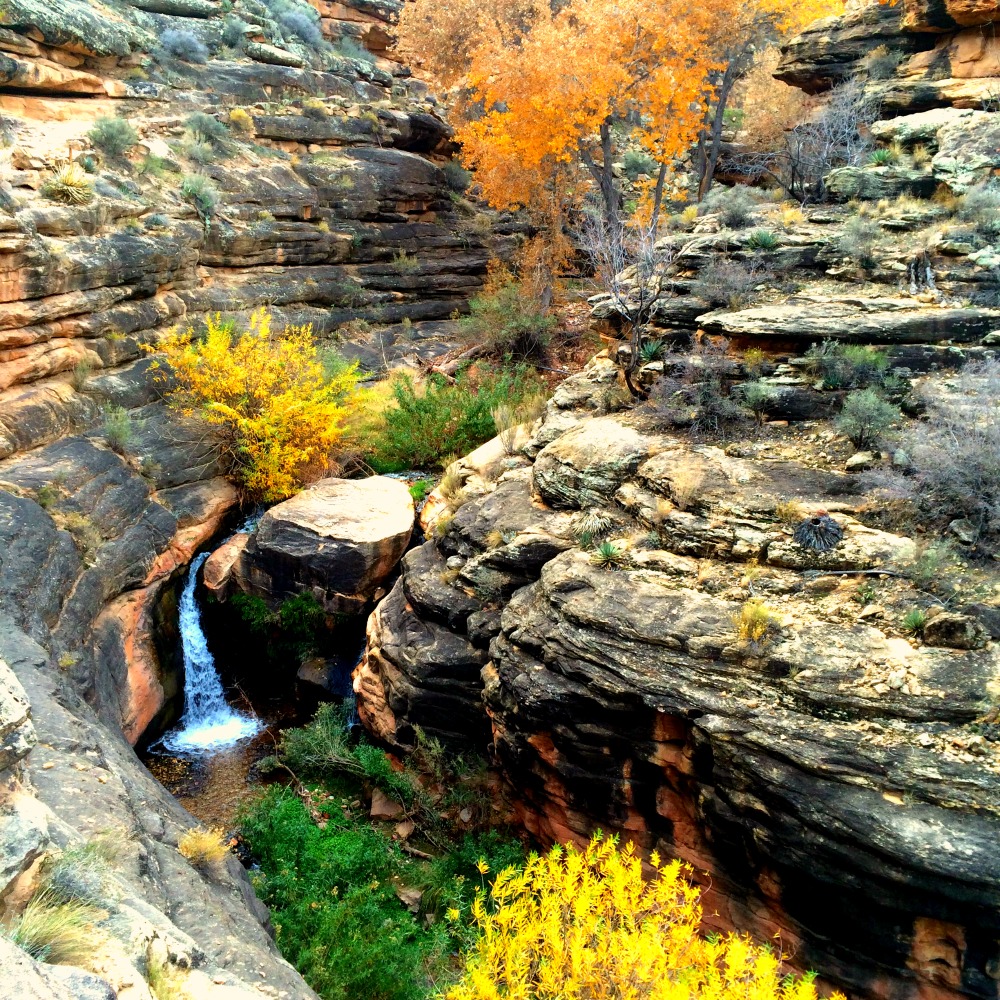 Sydney is a great city; don’t let my judgment fool you. The reason I am adding it to this list is because the popularity of Sydney casts a big shadow on other cities of Australia.

Melbourne is by far the cooler, hipper sibling, yet those traveling to the country vastly overlook the city. If traveling to OZ in the near future, don’t forget to head south.

Melbourne contains spots like Hosier Lane, an artwork display which winds through the alleyways of downtown Melbourne covered in Graffiti. Just fifty kilometers from the city is Tourqay, home to Bells Beach. It’s one of the prettiest coastlines I’ve seen and the first place I learned to surf. Don’t miss it! 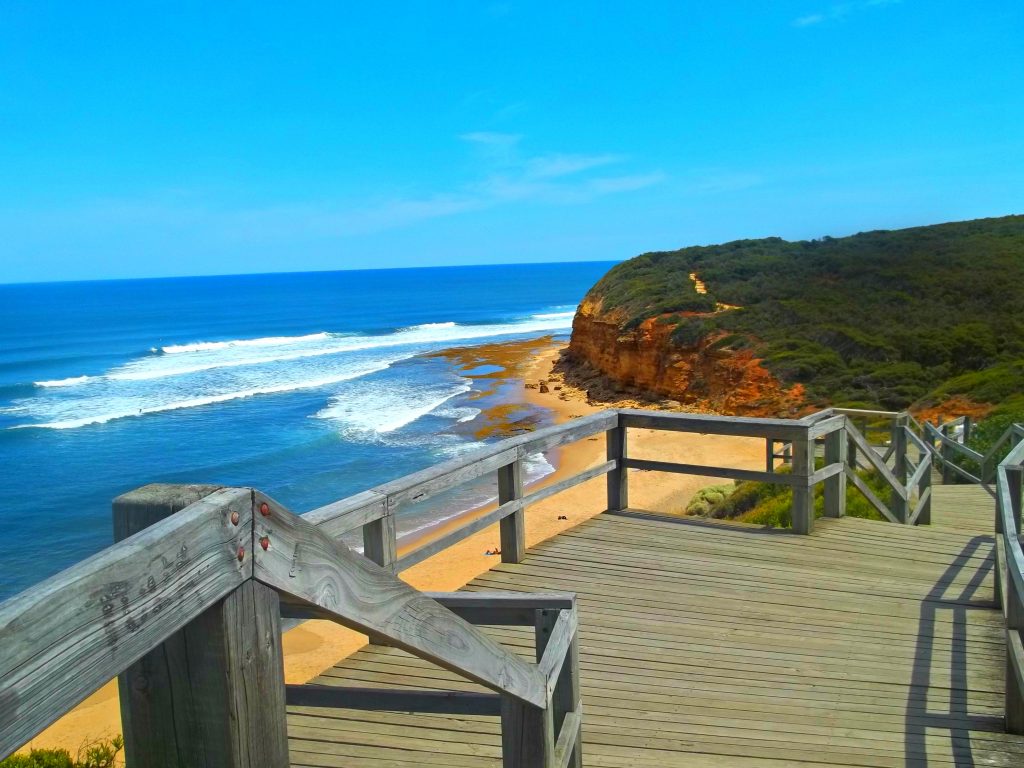 How to get Shalee’s blood boiling in ten seconds or less: make her drive around Los Angeles.

HOW do people do it?! WHY do people live here?! There are basically zero forms of useful public transportation, it takes over an hour to go five miles, and the air quality is horrid.

If you passed me on the road while we were #vanlifing in Southern California I was probably either shouting, holding my middle finger up or on the verge of a mental breakdown.

I also wasn’t a fan of the prices or materialism. If you see me back in LA, it’s probably only for a layover. 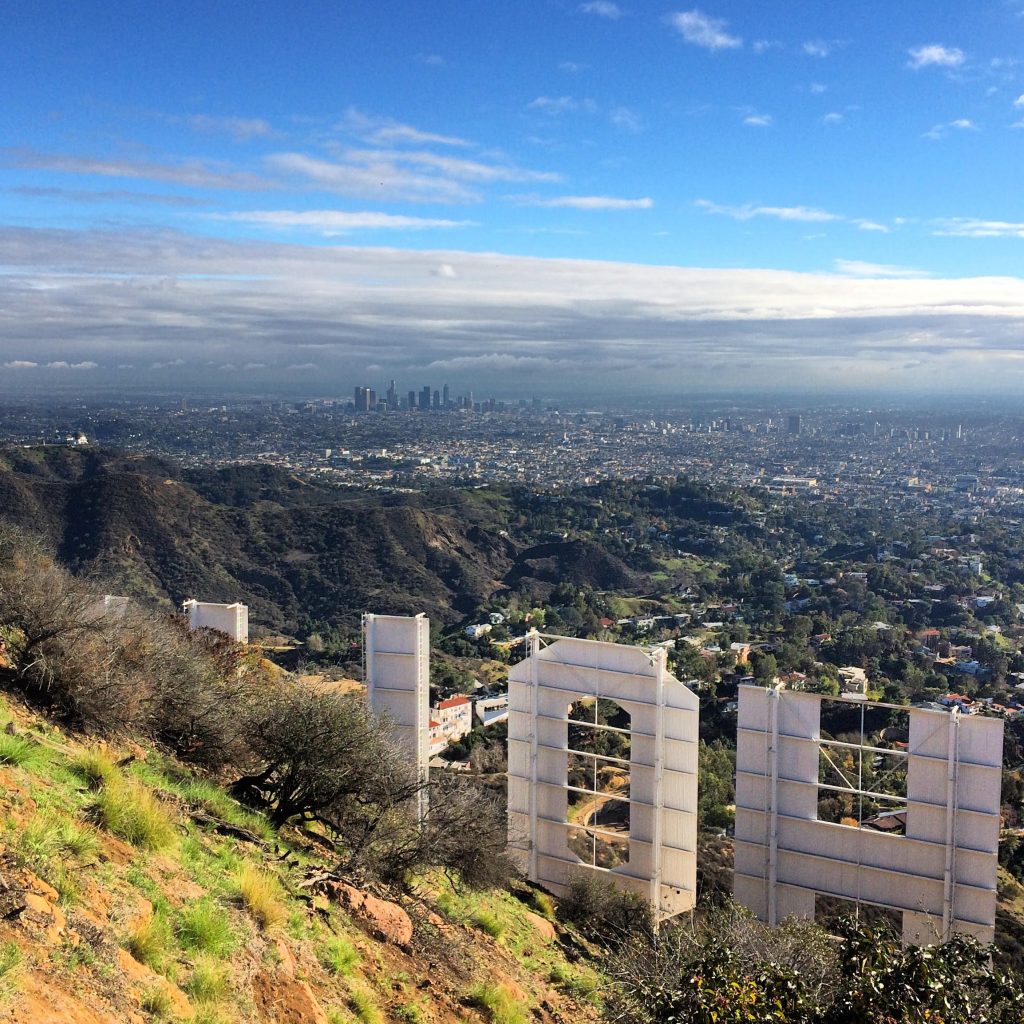 6. The Leaning Tower of Pisa

The only reason we visited was because it was a twenty-minute train ride from the Italian seaside village of Viareggio where we were staying on a sailboat. This was a good thing because if I‘d wasted an entire day just to visit here I would’ve been extremely bummed. We spent probably twenty minutes at the tower and then spent the next hour finding a supermarket, buying a carton of ice cream (it was in the 90s), and eating it on the sidewalk outside. That was the biggest win for the day. 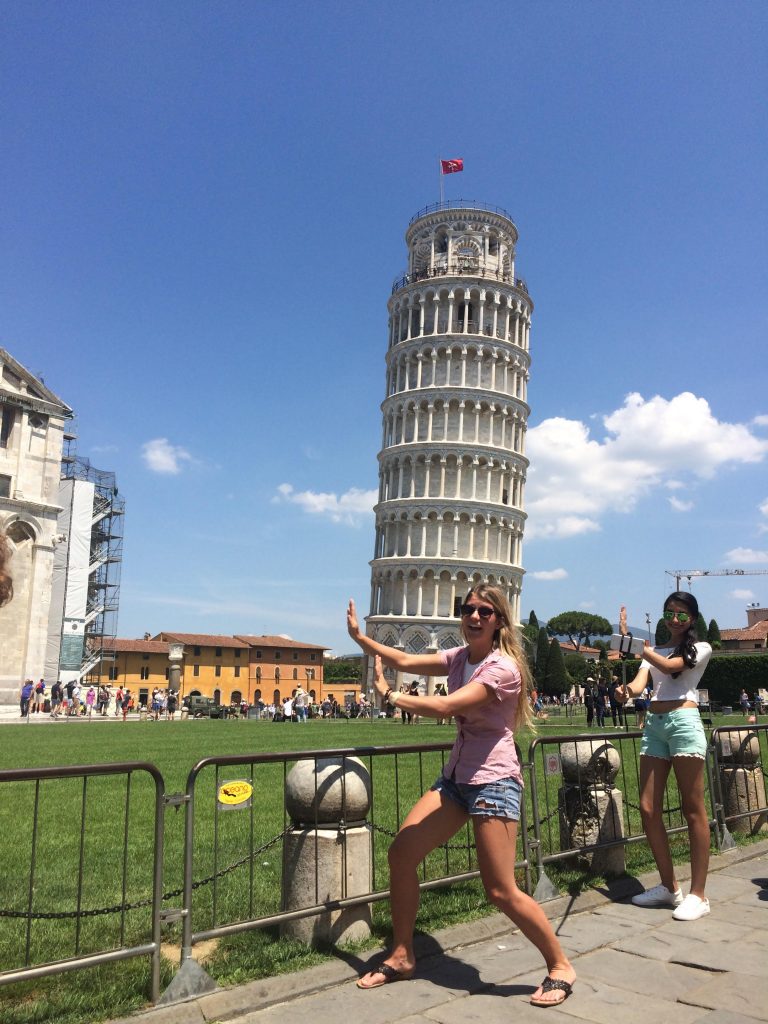