The $$$$ of travel is a question I get more often than not. And of course, everyone who asks that questions knows the answer: it varies.

But yet, it’s still asked, and that’s okay. I get it. How does a 24 year old travel the world?

That is roughly how much I spent in a span of twelve months across 25 countries and 20 states.

To give you an idea of what some of the expenses went toward I’ve made a list: 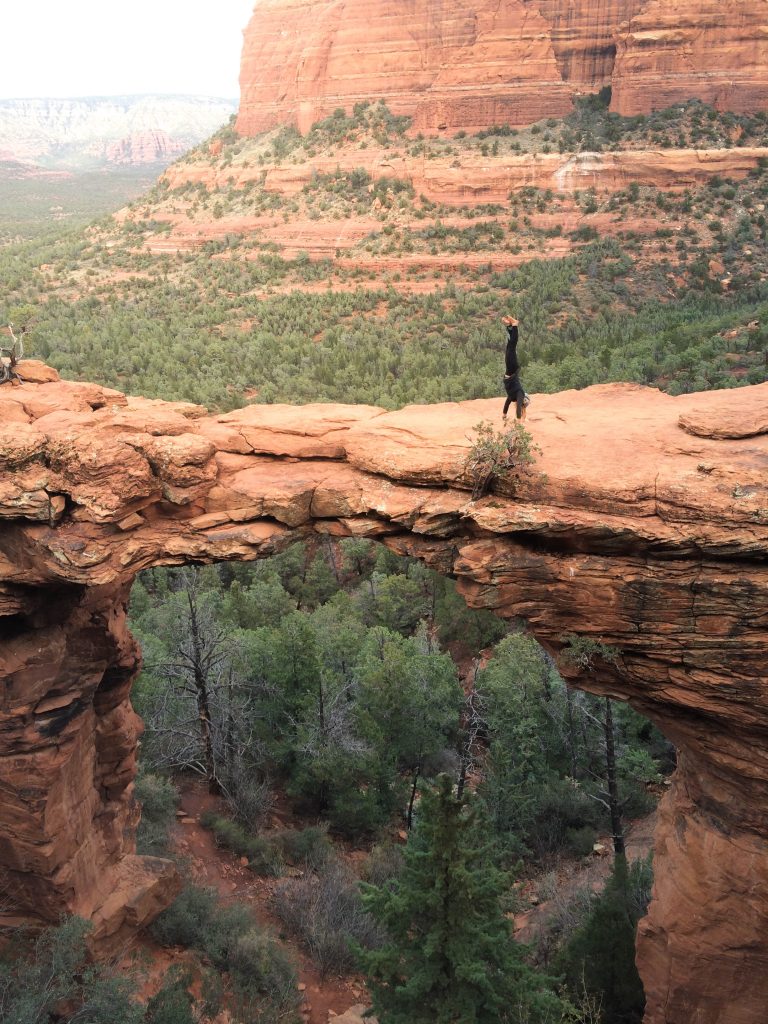 Now the upfront number of $10,000 sounds like a lot, I know. But if you look at the broken downs costs, combine with the cost of a usual one-week vacation, you’ll soon see traveling full-time is quite cheap (if you want it to be).

I’m currently living in an apartment that is roughly $750/month. That’s $9,000 over the course of a year and nearly as much as I spent traveling. Let’s not forget that $9,000 doesn’t include electricity, internet, groceries, gas, etc.

Huh. Traveling can actually be cheaper than staying in one place…who knew?

I worked a lot of hours before I traveled, but by looking at my blog and Instagram, you couldn’t tell.  I was a weekend warrior who took so many pictures she could publish multiple throughout the week. Through the eyes of my followers, it probably appeared that I was a whimsical butterfly drifting through the world by living off happiness and wild dandelions.

Reality: repeatedly smashing my face on my work desk and Googling blogs on how to quit my job to travel the world. Also taking extra long poop breaks to scroll through Instagram and making a never-ending wish list of places to see.

Now I know I’m pretty gritty and I do things most people wouldn’t. So I’m about to be even more honest with you: very few of you will be able to travel on that cheap of budget unless you really want it. Only if you’re ready to travel solely for the experiences, and not so you can take fancy photos of you sipping a cappuccino in a sparkling gown overlooking the Cliffs of Moher.  Think more like washing your pots and pans in a river and doing laundry every three weeks.

Now, before I scare you off, I’ve broken down three kinds of travelers. See what one you fit in best, and start there for your budget: 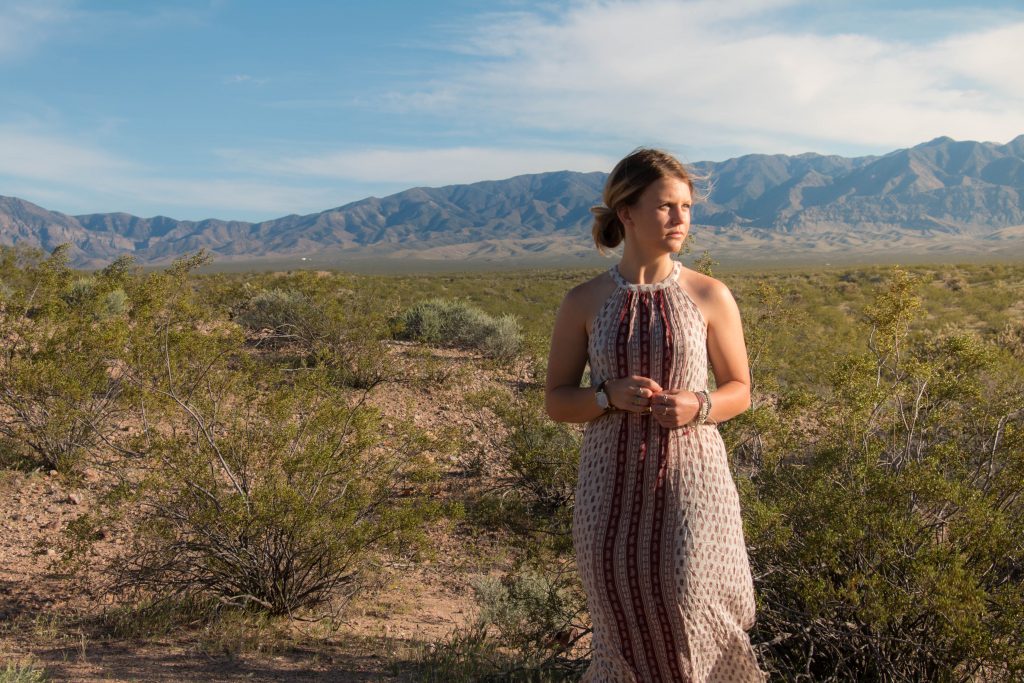 I also didn’t take many flights over that span of time, which can get pricey. Adding in one flight to a place like Australia can up your budget by $2,000. There are many factors that contribute to what you’ll spend. If I can give one set of advice it would be to over-estimate your budget. No one wants to run out of money six months in.

The price will also heavily depend on the places you’re going to visit. Destinations like Hawaii, Australia, and the UK can be quite pricey making a budget increase by the thousands (hostel rooms can run upward of $100/night). Destinations like Thailand, Serbia, and Mexico will stretch your dollar much further (hostels at $5/night).